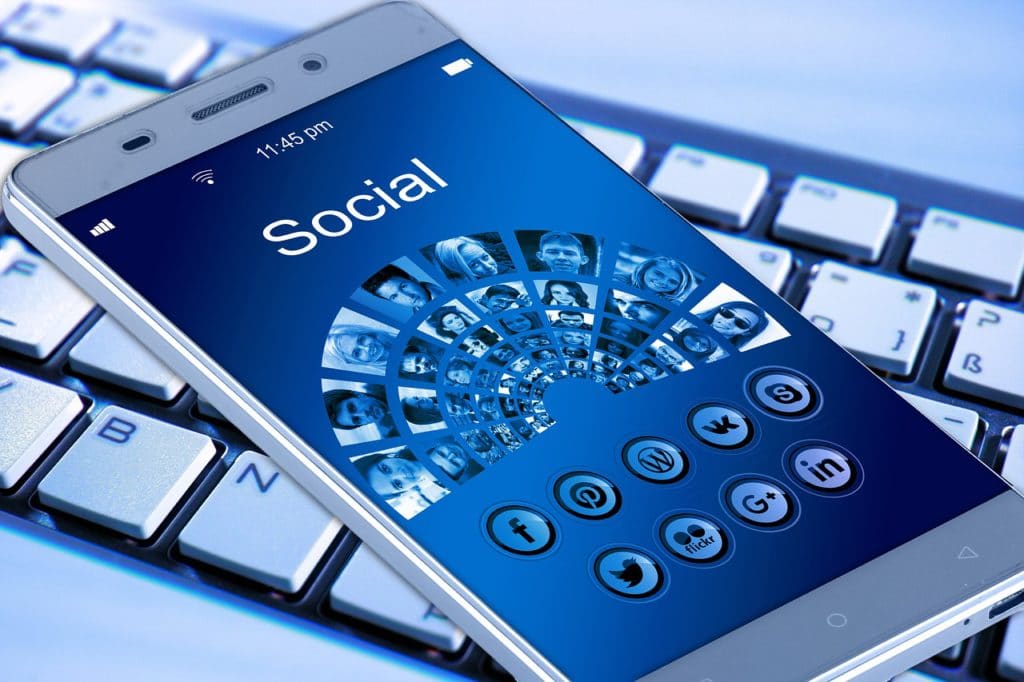 It is not a secret that to have an effective online marketing campaign you need to have an engaging social media presence that attracts Facebook likes and shares, Retweets, and thumbs up on YouTube. In fact, increasing the organic presence in social media timelines requires a higher interaction of followers and friends. With that said, recent studies have shown a decrease in engagement of many types of posts including text, large slow loading photos and links. However, many authoritative sites such as Buzzsumo.com have demonstrated that video posts are driving significantly higher shares than any other type of post on Facebook. In fact, according to their study, average shares have increased over 100% since last august for videos.

One of the key factors is that Facebook has an autopay feature with the sound turned off on a user’s timeline. So what happens is that a user sees a video starting to play, and the motion catches their eye. However, they cannot hear what is going on in the video unless they click on it. As the old adage goes, “curiosity killed the cat”, and the user clicks on the video to add sound and find out what going on. The point of this is, if you want more people to share your posts and “go viral”, video is a must.